The Centre for Feminist Research is pleased to announce that Dr. Maud Perrier will join us as a Visiting Scholar at the end of the Winter 2020 semester.

Dr. Maud Perrier is a sociologist based at the University of Bristol, UK. She has 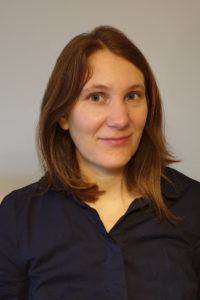 written from a feminist perspective on motherhood, class, neoliberalism, and critical pedagogy in journals such as Gender and Education, Feminist Formations, Sociology, Sociological Review and Australian Feminist Studies, amongst others. Dr. Perrier has co-edited with Maria Fannin Refiguring The Postmaternal: Feminist Responses to the Forgetting of the Maternal (2018, Routledge). This edited book argues that contemporary feminism has not forgotten motherhood demonstrates how a thriving tradition of interdisciplinary maternal scholars draw on black, queer, ecological and socialist feminisms to contest the co-optation of care and maternity by neoliberalism. She is co-editing (with Elaine Swan and Janet Sayers) a forthcoming special Section of the Journal Gender, Work and Organization entitled ‘FoodWork: Gendered, Classed and Racialized Labours’. The Bourdieusian analysis of class she adapted for her mothering research has shifted towards a feminist critique of capitalism informed both by Dr. Perrier’s reading of social reproduction theory and by her own trade union activism. These overlapping paths have led her to York’s Centre for Feminist Research.

During her time in Toronto, Dr. Perrier will be working on completing her monograph called Politicizing Childcare: Maternal Workers, Class and Contemporary Feminism. This book illustrates that the Women’s Liberation demands about free childcare are persisting today in a context of deepened inequalities between women. The book frames disparate groups of workers around the maternal such as community activists, therapists, nursery workers, nannies and social entrepreneurs as maternal workers and argues that the politicization of this discontented workforce is an important facet of the deepening of the ‘care crisis’ (Fraser, 2016).
This multi sited study tracks how the politicization of childcare stays alive beyond feminist movements, through community politics, labour movements and cultural production in three different countries. In contrast to studies of the feminist politics of childcare that adopt a policy or historical approach, Dr. Perrier foregrounds the voices of contemporary workers in this sector, and suggests the politicization of childcare has classed and racialized effects which twenty first century feminism needs to take more seriously to build a more intersectional movement around childcare. Bourdieusian feminists’ theorization of care as classed femininity and social reproduction’s focus on the impossibility of refusal need to be brought together to theorize maternal work as simultaneously politicizing and class making. 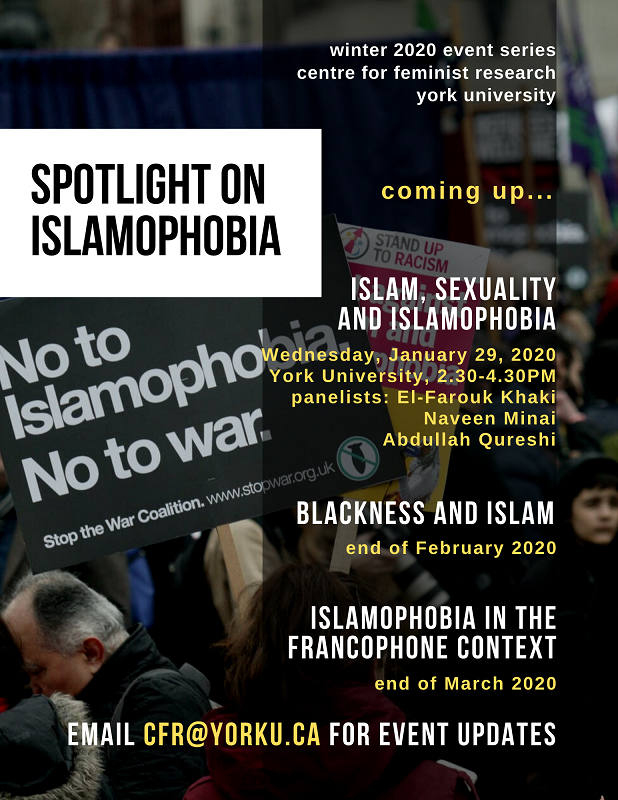 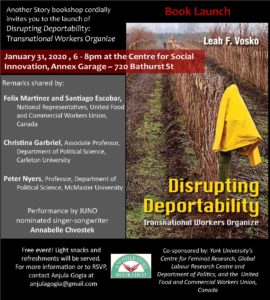 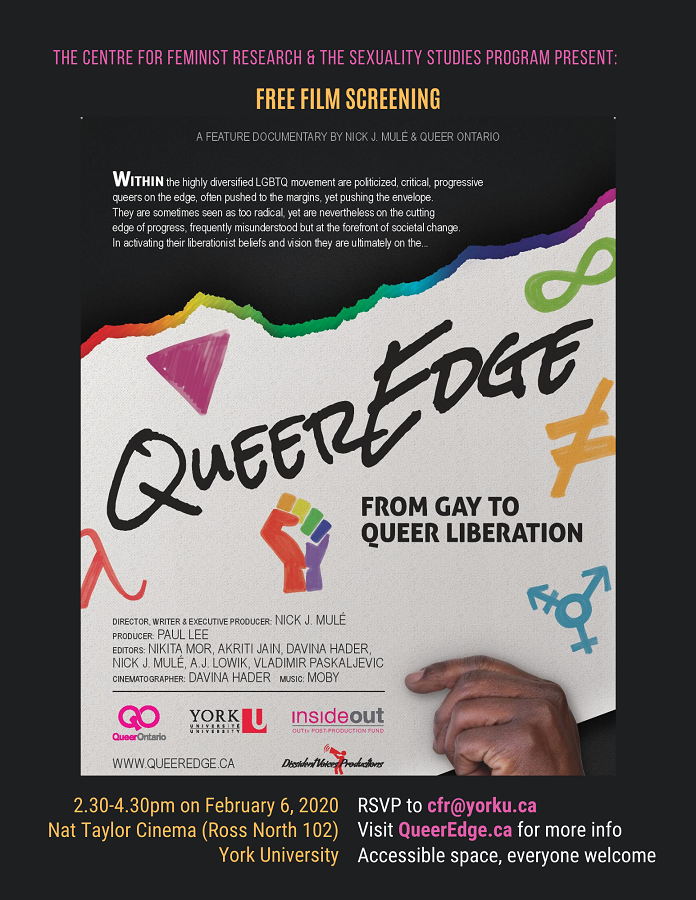